Creating a strategy, to find a Creative Strategist 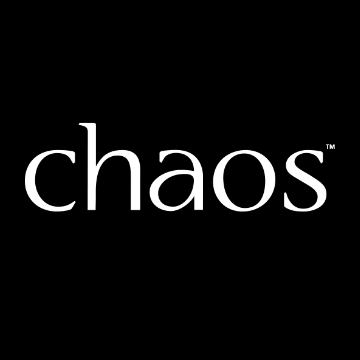 Finding a Senior Creative Strategist for a regional role

A client of ours in a regional Surrey location were seeking a Senior Creative Strategist (with a background in copywriting) to work closely with their Creative Director and conceive jaw dropping strategies for a wide range of clients across a range of media types in the advertising, internal comms, branding and digital disciplines. Due to the nature of regional agencies, very few are of sufficient size to warrant a permanent member of staff with such a niche skill set – meaning there wasn’t a plethora of suitable candidates in the market.

Nick immediately set about the task in hand, advertising the role across all of the relevant job boards we have access to. It was a strong possibility that this role would require someone relocating, given the probable shortage of people with such a skill set, living within a commutable distance from the client’s location. This meant that from a headhunting perspective the net could be widened, but still targeted to people with prior ties to the Surrey area. Naturally, when senior roles are advertised people from far and wide like to throw their hat in the ring from an application perspective – it’s imperative to not ‘play god’ and discount people who may, on paper, look like the commute/relocation might be too much of a stretch. This involved talking to a variety of people, both applicants, and responses from a very targeted headhunting procedure, in order to build a shortlist of candidates who meet the brief.

After whittling the shortlist down to 2, one guy stood head and shoulders above the other – he was a connection from almost 6 years ago who I’d approached after remembering he had ties to the Surrey area. He was prepared to relocate from North London to be closer to his brother, meaning his children could be nearer to their cousins, he could get said children into local schools, and bring them up outside of London’s hustle and bustle.

There was an initial chemistry meeting, followed by a 2nd interview which drilled deeper into skills/attributes, and finally a presentation of a portfolio consisting of end-to-end strategic proposals that had been created for a variety of clients throughout his career. The client was blown away by the diverse work, and aside from the copywriting background this candidate had (prior to moving into a Creative Strategist role), he also had very strong planning ability. An offer was made, above the initial salary bracket (to assist with relocating), which was accepted with open arms.

“This was an incredibly satisfying placement, finding someone with an incredibly niche set of skills who was extremely excited about both the role, and direction the agency is heading in. Not only did the role allow the candidate to maximise their full skill set, it also enabled them to fulfil their personal aspirations to move away from London and be closer to family – something that would’ve been very risky without a full-time job, and security that it provided.”

Send Us Your CV